Should Greece Leave The Euro? How Long Can The EU Survive Without German Backing? 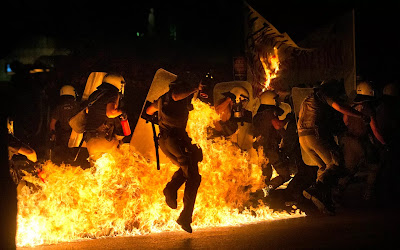 The problem with the Euro is that it treats a country like Greece as if it is the same as Germany in terms of its economy, politics, culture and other aspects of its social fabric. We know very well that this is not the case as countries and cultures acquire ways of doing things in their own way. Greece cannot be turned into Germany, Germany cannot be turned into Greece and yet the single currency euro tries to do just that. Since 2008, Greece's economy has gone down 25%, loosing millions of jobs, forcing citizens to emigrate, pension schemes to collapse, loss of sovereignty and directly leading to the rise of ultra right and ultra left wing political parties.


Germany is widely blamed by the Greek for their country's problems. People of Greece invoke second world war and occupation by Nazi Germany as an earlier example of German belligerence . Greeks argue that what Germans did militarily during the second world war, they are now doing to Greece with economic…
7 comments
Read more 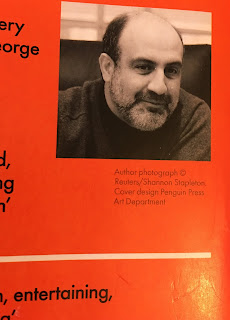 As far as I have been able to decipher, this book is about the emergence of an event which
is totally unforeseen, unpredictable and which cannot be modelled for by our usual
forecasting models. Black Swan by Nassim Nicholas Taleb is a great book to read despite
its length and tone which shows its anger against the current establishment in academia,
industry and just about anyone in high places. Nassim has been a quant in his previous life,


has practised financial forecasting methods in trying to choose the eventual winners and has
tried to use his practitioner's knowledge to inject life into the idea of his Black Swan thesis.
Although he has used forecasting models in his life as a trader, he is fully aware of the short
comings of these models and in fact, he makes a strong case against modelling risk with the
current tools at our disposal. These models are fine as far as life goes on without any


extreme events but the moment an
1 comment
Read more 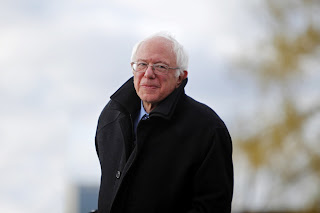 By Sikander Hayat
There is a perception that Trump is the logical conclusion of all that has been happening in the world and in the United States of America for last 10 years.  It has been argued by many that democracy acts as a vent and allows societies to show their frustrations without resorting to bloody civil conflicts. It is also true that it allows demagogues to use people’s frustrations to their advantage and instil hate into the minds of populace. It is always easy to blame a particular outcome on particular outsiders/others. It is very well documented that Trump used the pain, anger and helplessness of ordinary citizens to make a case against globalisation, free trade and environmental protection agencies. Both Bernie Sanders and Donald Trump pointed at the same symptoms for the malaise in society but both of them have proposed different remedies for these ills. Some of the main differences are as follows:

Will Population Explosion Cause More Migration To The West? Did Migration Play A Role In Brexit and Trump Victory? 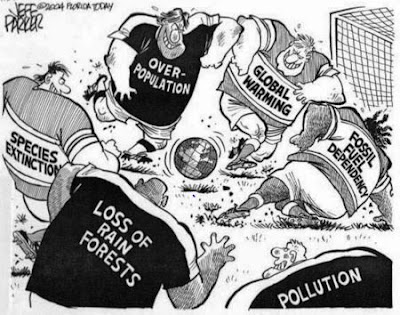 
People of Britain made a calculation that getting out of EU would be a painful task in economic terms but in the long run it will be a good for the social cohesion of the country. Brexit is an attempt by the people of United Kingdom to save themselves from the impacts of globalisation. World is overpopulated and Africa is fast becoming the epicentre of overpopulation with populations doubling in twenty years in some countries. India is not far behind in overpopulation and it has been

estimated that it will overtake China in next few years. India is presented as a shining example by some economists and is shown as a counterweight to China in the greater South East Asian region but in terms of controlling population, educating it and pulling masses out of poverty, China has done remarkably better than India. In fact, China does not export its people to other parts of the world like India does.